Apartments in the heart of Gdansk's Old Town 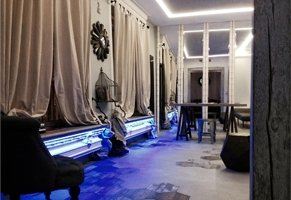 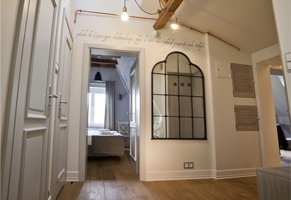 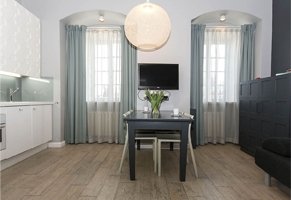 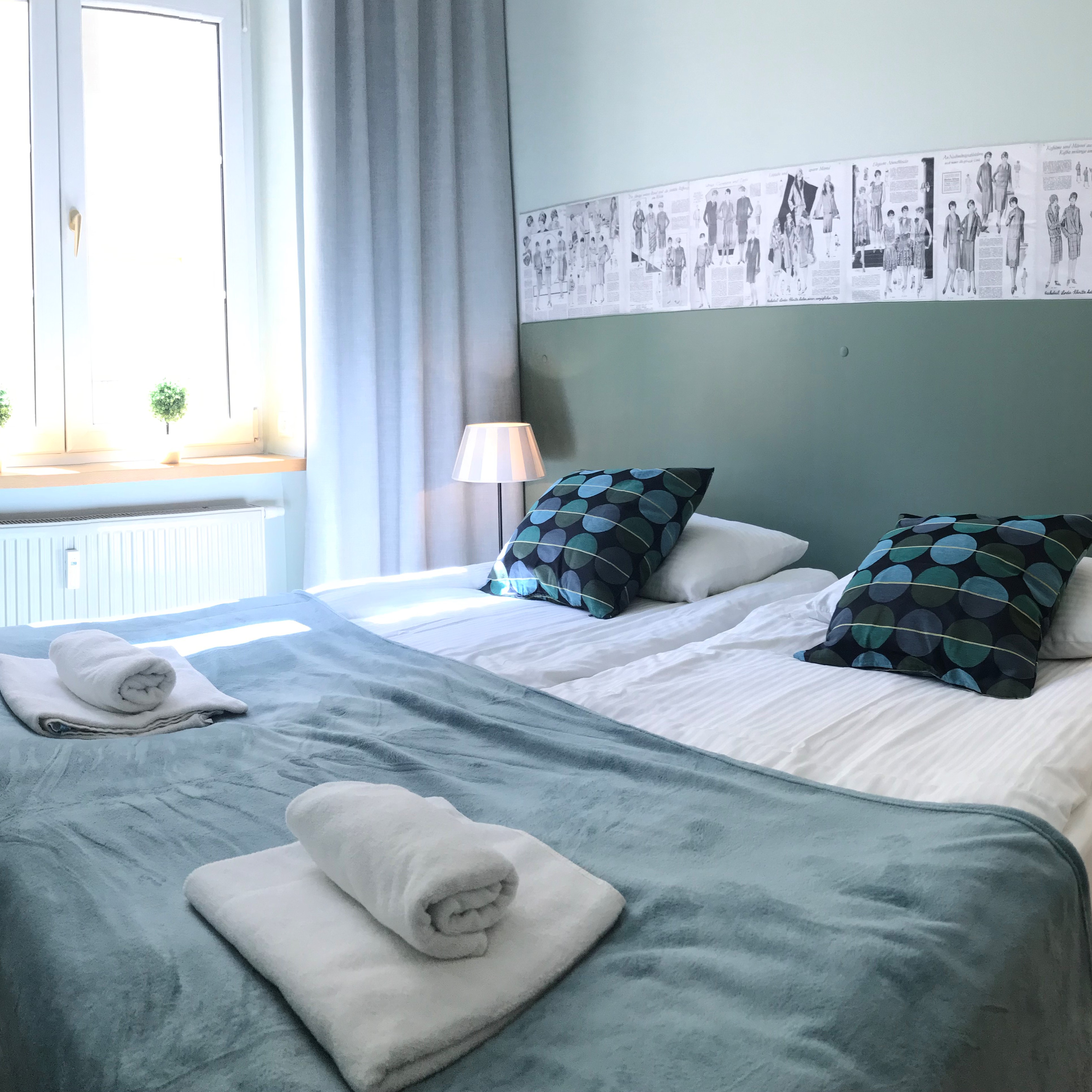 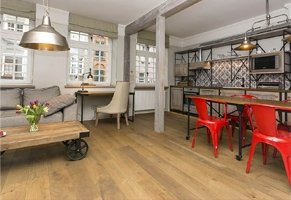 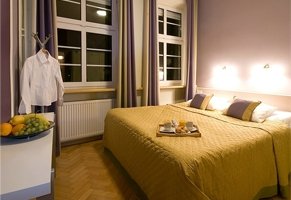 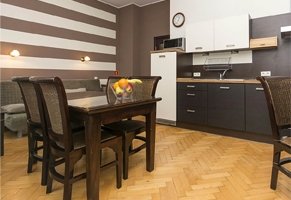 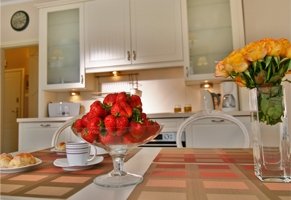 PATIO Apartments in Gdańsk is an extraordinary place where history is intertwining with modernity. 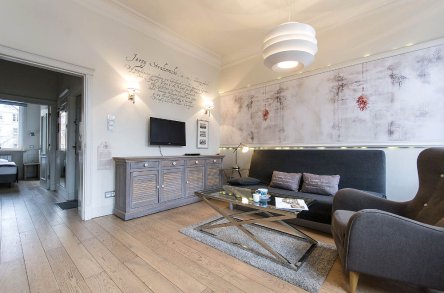 Listen to the whisper of the old walls, learn about the secrets of the gates, go backstage to the lives of the inhabitants of Gdansk. Discover the attractions of the medieval heart of Europe from an unusual perspective. Unique apartments, located in the very center of the Old Town, will allow you to rest, while providing access to all the tourist attractions of Gdansk and the surrounding area, which remain close at hand. 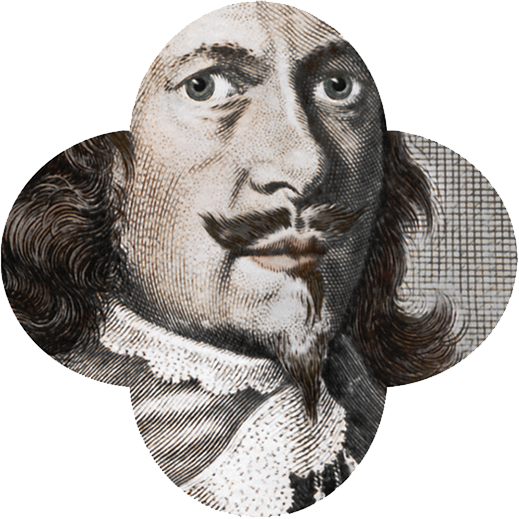 Jan Heweliusz was a dweller of the city of Gdańsk, who has been appreciated for over three hundred years . He gained fame through exploring the moon. He did this with the help of his wife – he named discovered objects, craters and all other elements of that landscape . In everyday work he used basic tools, such as a compass or a ruler, and he also used the laws of mathematics . Combining this with great knowledge and incredible brilliance, he obtained unexpected , ground-breaking results.

A lawyer by education, passionate astronomer, traveler and... brewer. He constructed complicated telescopes, visited various corners of the world. For Gdańsk, it is a huge and true reason to be proud. It is safe to say that many years before the day when the man first set foot on the moon, we could get to know its surface thanks to Heweliusz. 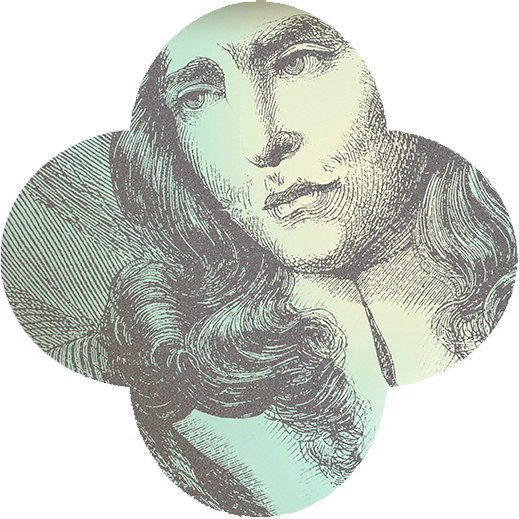 If it had not been for Gabriel Fahrenheit, who was born in Gdańsk, we would not know if the fever we feel results from the disease which spreads in our body, or if there is just an unbearable heat outside. Fahrenheit improved the mercury thermometer invented by Galileo, taking advantage of the fact that this substance expands under the influence of the increasing temperature. In addition, he investigated the effect of atmospheric pressure on mercury . Fahrenheit was the son of a merchant - Daniel Fahrenheit and Concordia, who came from a famous family of Gdańsk entrepreneurs.

It turned out, however, that the thermometer alone is not enough for precise measurement . Nobody developed a scale that would make it possible to read the results and unify the temperature around the world. Here, Fahrenheit was the first as well - to mark the "0" point, he used the lowest temperature recorded in the winter of 1709 in Gdańsk, while 100 degrees was the temperature of his body. The lower limit of the scale he invented meant that it was very cold, while the highest point meant heat. It was not until several years later that Anders Celsius developed a scale based on the change in the state of water. Zero degrees marks the moment when ice turns into liquid, while 100 degrees means boiling water. 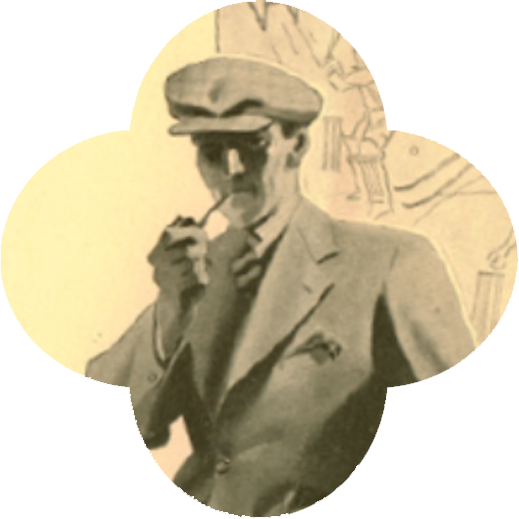 It would be hard to imagine the Gdańsk streets at the turn of the 1920s and 1930s, if the House of Fur founded by Paul Radtke did not function in the city. This creative furrier produced outer garments which were purchased by the greatest, most fashionable dressers who came to the salon not only from Pomerania. The "Paul Radtke Danzig" brand is synonymous with stylish and tasteful fur, which demonstrated huge class and an unprecedented affluence of the wallets of contemporary women. France had its Coco Chanel and Poland had its Paul Radtke. The artist opened his atelier at Gr. Wollwebergasse 11 ( the Tkacka Street). Legends say that quite large queues used to gather at the entrance.

To this day, you can find remarkable advertising materials in museums and private collections that have served the owner for effective promotion of his salon. Among them, a special place belongs to catalogs with seasonal fur collections: for spring and summer as well as for autumn and winter. It is no exaggeration to say that it was Paul Radtke who set trends that continue to function in the fashion industry to this day. 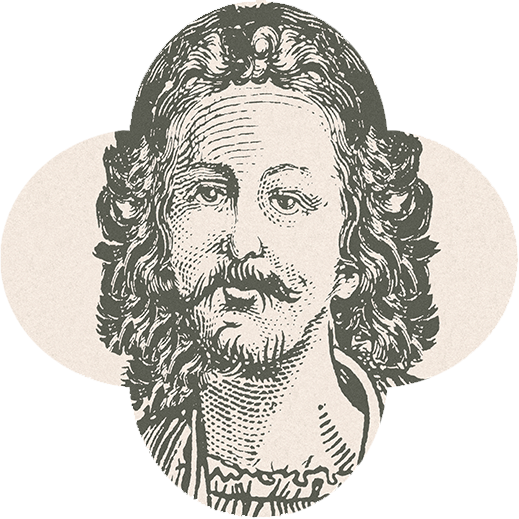 The spirit of Jan Strakowski is still hovering over Gdańsk. The Town Hall, the Great Armory, the Lowland Gate , the Żuławska Gate and the St. James Gate. While travelling the length and breadth of the city, you can come across works designed by him at every turn, you can admire, explore, touch and appreciate them. Many minor works of the artist were completed by his son – Jerzy Strakowski, who took over the legacy of his outstanding father. His son was born out of a ralationship with his second wife Anna, 28 years younger daughter of Jerzy Kruger.

Strakowski was a true traveler. As a holder of a scholarship of the Gdańsk City Council, he studied in the Netherlands and Germany, from where he brought an innovative approach to architecture, so much needed in the early seventeenth century in this part of Europe . He combined styles, using at the same time his previously gained knowledge and experience, so that the facilities he designed were both beautiful and useful.

Not only one of our apartments was named after him. While walking around Wrzeszcz, we may come across the Jan Strakowski Street. 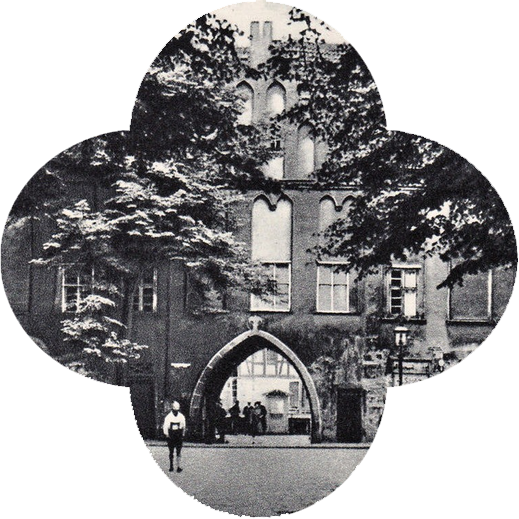 The water city of Gdańsk.

The Chlebnicka gate is a fortification located at the Chlebnicka 21 street, which was built in the Gothic style in the second half of the fourteenth century. More than one hundred years later, it became renovated and acquired a Flemish style. For many years, this gate was preserved in perfect condition. It seemed the World War II wouldn't leave its mark on it either, but in 1945 a part of the gate was destroyed as a result of a huge fire. In the years 1959-1961, the building was rebuilt, modernized and intended for residential purposes. It fulfils precisely this function to this day.

The Chlebnicka Gate is one of the most characteristic buildings in Gdańsk. The coat of arms of the city, which has been preserved on the gate, is an extremely important element of the rich history of the city. A real treat for tourists and a reason to be proud for the inhabitants.